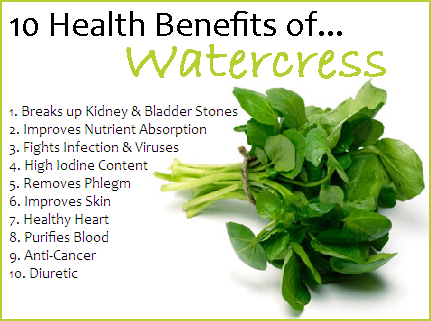 A wealth of scientific evidence plus no shortage of real-life observation, make it difficult to dispute the critical role that nutrition plays in overall health, and more specifically, the human body’s ability to avoid cancer. In fact, it’s estimated that 30 to 40 percent of all cancers are directly linked to poor diet, according to a report by the World Cancer Research Fund UK.

An important message for cancer patients about antioxidants

The key to the anticancer properties of watercress nutrition likely arises from the vegetable’s ability to pump up antioxidant levels in the bloodstream. Watercress is known to be an exceptional source of the known-antioxidants vitamin A and C. It is also an excellent source of vitamin K, critical to bone health.

In addition, watercress is packed with zeaxanthin and lutein. These carotenoid nutrients are heralded for their abilities to protect cardiovascular health and safeguard vision. Antioxidants are widely known to protect DNA from the kind of damage associated with the development of cancer cells.

In fact, there is a growing school of research linking watercress to lower incidence of colon, breast and prostate cancers, as well as evidence that watercress can slow the growth of certain cancer cells. 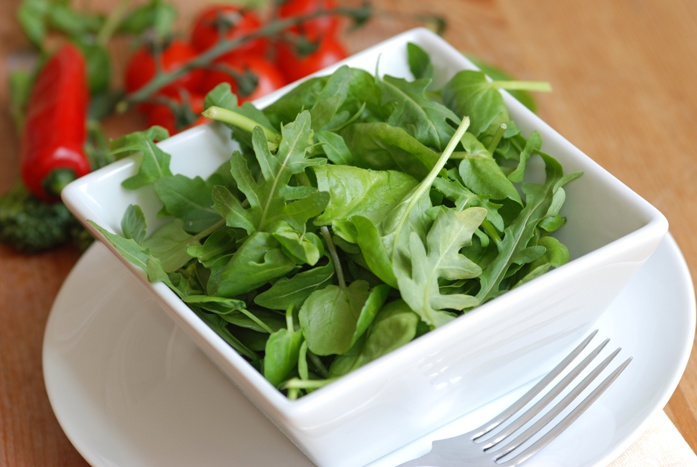 In more specific terms, watercress, along with other cruciferous vegetables, contain what are known as glucosinolates. These are phytochemicals that, when hydrolyzed, produce isothiocyanates. Scientists have long studied isothiocyanates due to their recognized anticancer properties. Research has shown that ingestion of these compounds can counter the advancement of breast cancer, colorectal, head, lung, neck and prostate cancers, offering insight into why watercress is so good for the body.

But, the nutritional value of watercress doesn’t stop there. This vegetable is also known to be a rich dietary source of nasturtiin. Nasturtiin is the precursor of phenethyl isothiocyanate (PEITC), which slows or stops the phase I enzymes found in the liver.

Why should you care about too many ‘phase 1 enzymes?’ These enzymes are known to activate many carcinogens, which trigger cancer cell growth. But nasturtin, the lifesaving compound found in watercress, induces the liver’s phase II enzymes – which are associated with enhanced excretion of the carcinogens. Simply put, start eating watercress.

University of Ulster researchers published what many consider the most convincing work to date regarding watercress and its ability to slow the progression of specific biomarkers that are known to be associated with cancer risk. In the study, 60 men and women – with half of them smokers – were given three ounces of raw watercress daily as part of a normal diet, for eight weeks. Researchers then took a look at the DNA effects on lymphocytes and plasma lutein, retinol, alpha-tocopherol, and beta-carotene.

Overall, there was a 17 percent decrease in basal DNA damage. Meanwhile, antioxidant blood levels rose, beta-carotene levels increased 33 percent, and lutein levels soared by 100 percent. Interestingly, smokers gained even more from the DNA-protective aspects of watercress than did nonsmokers.

There is also significant research showing that an extract of watercress and broccoli can be effective in suppressing an enzyme known to otherwise pave the way for the spread of breast cancer to other tissues.

In addition, research has demonstrated that isothiocyanates in watercress can act to suppress production of pro-inflammatory compounds, like prostaglandins. These compounds are otherwise associated with a number of pathological occurrences, including the presence of cancer. Scientists theorize that suppression of these inflammatory compounds may be another way that watercress and other cruciferous vegetables reduce the risk of cancer growth.

The best way to add watercress to your diet

Enjoying watercress on a regular basis is easy. Simply trim the stem, rinse the remaining greens in cold water and then let dry on a paper towel. Watercress can be used immediately as a green or stored in a closed, refrigerated container for up to three or four days.

Use watercress much as you would lettuce or other green in sandwiches, salads and other recipes. Watercress can even be eaten lightly steamed or put into soup. Keep in mind, however, that uncooked (raw) watercress is likely to have the greatest cancer-fighting qualities. 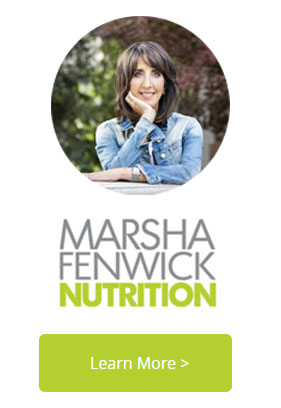 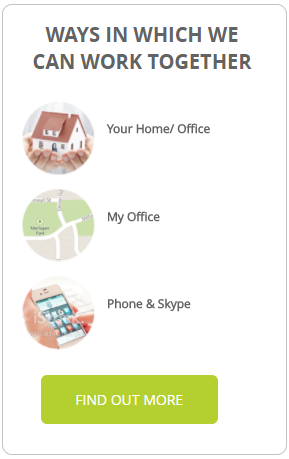